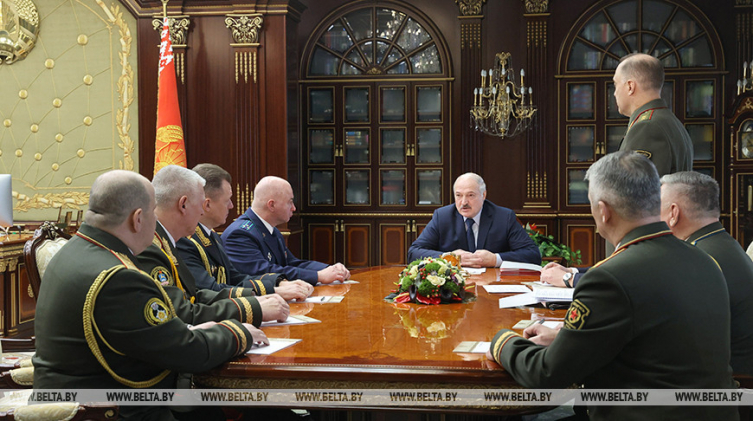 The head of state appointed:

Igor Demidenko - Commander of the Troops of the Western Operational Command of the Armed Forces;

Aleksandr Naumenko - Commander of the Troops of the Northwest Operational Command of the Armed Forces;

The president has approved the appointment:

Anatoly Sharshun – Director of the Securities Department of the Finance Ministry;

Evgeny Lazarev – Consul General of Belarus in Dubai, the UAE