The first millennials of the Soligorsky district. Who are they? 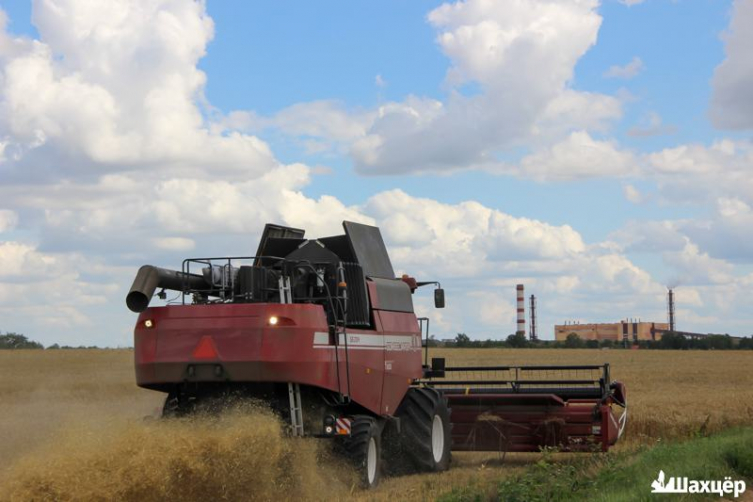 The head of JSC "Miner" Konstantin Lipai says about his people: "Our people understand what bread is. This is Dima's fourteenth season, Misha has been working at MAZ for about 20 years and takes grain to Strada. Cleaning is such a contagious thing, - the head notes with humor, - if you have worked for two seasons, then in the third, when the harvest time comes, everything pulls you here. I know a lot of examples when people simply get infected with this disease, in a good sense of the word, and work on harvesting grain from year to year.

In the farm, if you look at the indicators, in 2021 the yield for barley is 6 quintals per hectare higher than last year. The head of the farm hopes that this year the grain will be pleased with the final harvest.